The article examines the history of creation and publication the «German officer»'s letter, which represents Russian document has not been studied before. It was published in Philippe Avril’s book “Voyage of en divers États d'Europe et d'Asie” and not only reveals information from the history of Russian-Manchurian conflict, but also allows to refine some aspects of the Order of St. Ignatius’s activity in Russia and their interaction with the political elite of the Russian state in the 17th century. While trying to find land way from Europe to China by the order’s assignment, Ph. Avril gathered different information about Siberia. This information is unique, because he has personal contacts with Prince V.V. Golitsyn. In Moscow Ph. Avril succeeded in obtaining access to the archives of foreign-policy order (Posolsky Prikaz, Ambassadorial Office). The information about the Russian-Manchurian conflict came in his view as well. Reconstruction of the events of 1688 occurred in the region of Albazin fortress is represented on the basis of the comparison of the «German officer»'s letter and the military report (otpiska) by A. Beiton, head of the defense of Albazin. The analysis of the content of these documents allows making the conclusions that in the letter has several nonconformities. Their presence suggests that the «German officer»'s letter underwent the intentional editing by the Ambassadorial Office’s staff (Posolsky Prikaz). After that the edited letter was transmitted to Ph. Avril for review. The study of all aspects of creation and publication of the «German officer»'s letter makes it possible to reveal the other reasons of the involvement of the Jesuits in regulating of the Russian-Manchurian conflict, and also to specify chronology of the events, which occurred on the Russian-Manchurian border in July–September, 1688. 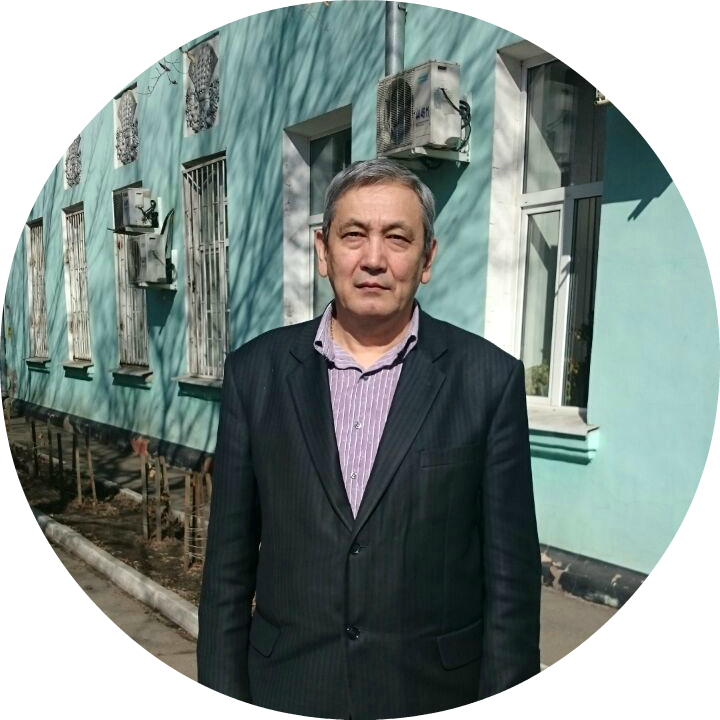 Vladimir I. Trukhin  – Senior Engineer in the Amur Scientific Center of the Far Eastern Branch of the Russian Academy of Sciences;

1 Ryolochny lane, Blagoveshchensk, Russia, 675000; This email address is being protected from spambots. You need JavaScript enabled to view it.